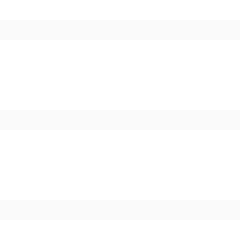 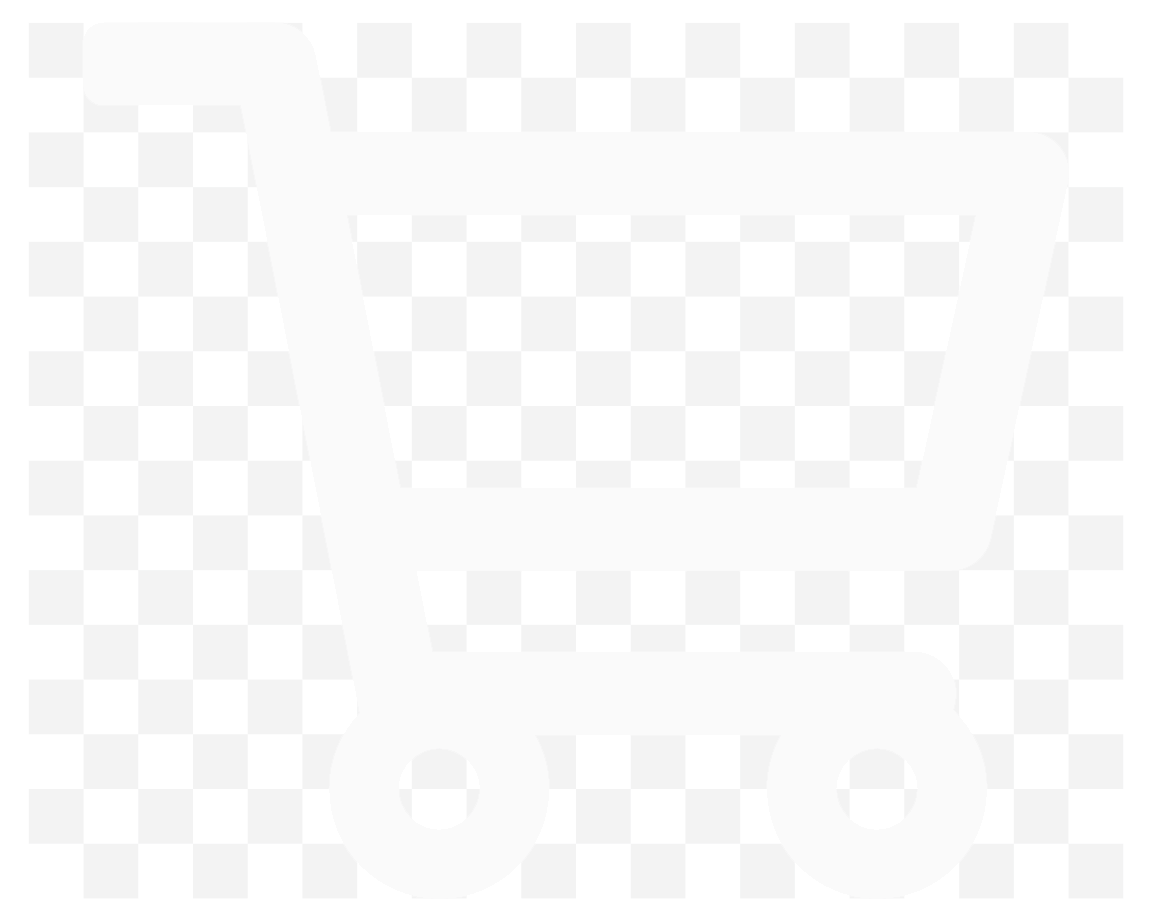 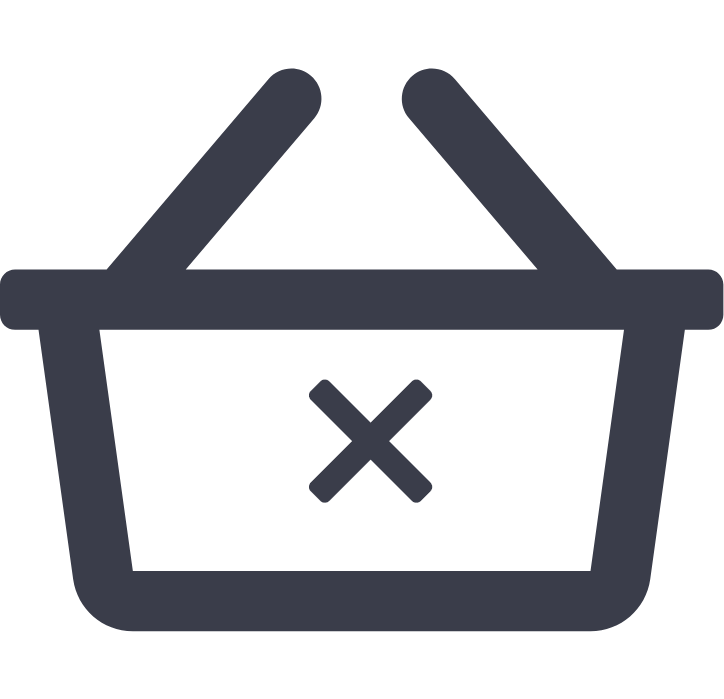 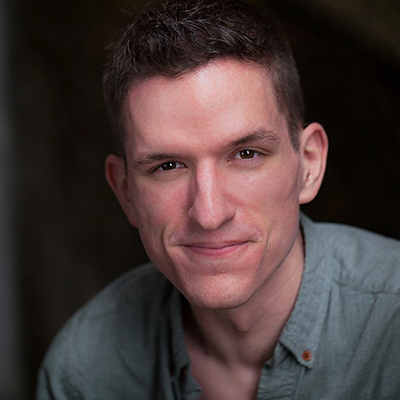 Originally inspired to devote his life to Titanic when he played "Adventure Out of Time" at 7 years old, James is honored to work on the next big Titanic video game alongside this incredible team. James joined THG in 2013 as a voice actor and writer but has since assumed the Creative Director duties. Born in Cleveland, Ohio, James now resides in NYC. 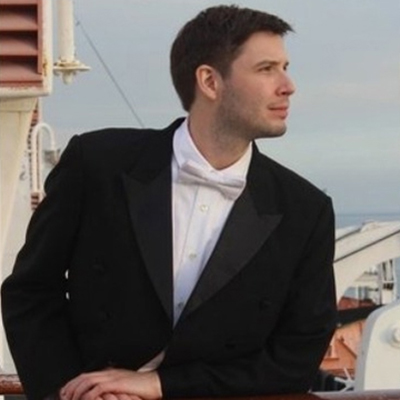 While growing up in New England, Matt can’t remember a time when Titanic was not a huge aspect of his life. A graduate of Full Sail University and the University of Central Florida, Matt has been working on THG since the beginning. He is now the executive producer of the project and owner of Vintage Digital Revival, and lives in Columbus, OH. 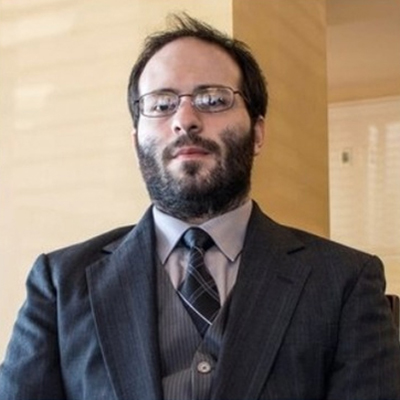 Hypnotized by the doomed ship and its story after catching the Titanic Bug in the late 90s, Kyle soaked up all the knowledge he could while building scratch and kit models. After tinkering with 3D modeling and creating a Titanic for Virtual Sailor, he joined THG's precursor project in 2010 before moving to THG. Kyle lives in Portage, Indiana. 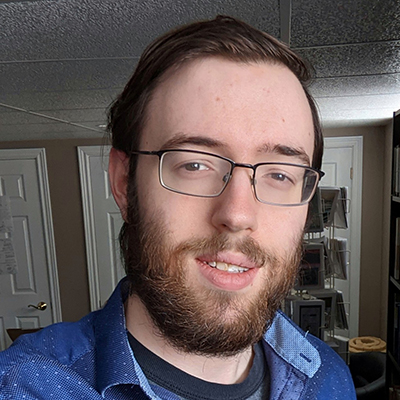 At a young age his fascination with the Titanic started when he received a small model kit as a birthday present, which only increased when he received a copy of James Cameron’s Titanic Explorer on CD, which rarely left the drive on his computer. He joined the project in 2021 as the Lead Programmer. He is a Dutch Canadian, and lives in Ontario CA. Ever since playing Titanic: Adventure Out of Time, Zeno's been obsessed with recreating the famous model atop the fireplace. Born in Brazil, Zeno created the first Portuguese Titanic website in the 90s and has since made over 1,000 Titanic miniatures and model kits. Zeno now lives in Florida and has extensive marketing and business experience. 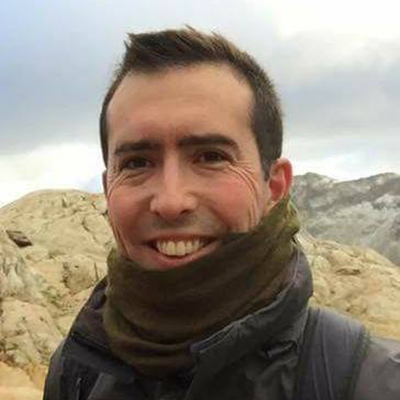 Like many members of the Team, Andy played 'Adventure Out of Time' as a child and has had a fascination for Titanic ever since. He is assisting the project by developing the website and store, joining the team in January 2021, after following the project as fan. Andy lives in Cornwwall in the United Kingdom. 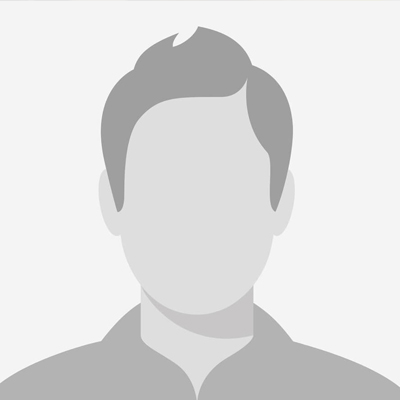 Residing in Cheshire, England, Luke's infatuation with Titanic began when he was first introduced to the work of Ken Marschall at a young age. He has a sharp eye for design, joining the team in 2021 as it's Principal UI/UX Designer. Luke is passionate about User Experience and producing immersive interfaces that are grounded in player centricity. 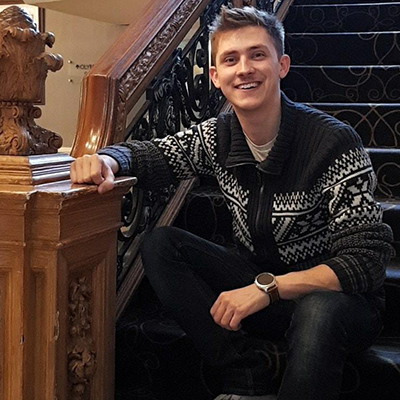 Chris studied architecture to aid in his passion for the ship, its history, and the game. He's been broadly involved in many aspects of THG's development and Titanic research, having given special attention to the elevators, service hoists, and other intriguing Titanic mysteries using his keen eye for detail. Chris is from Victoria, Australia. 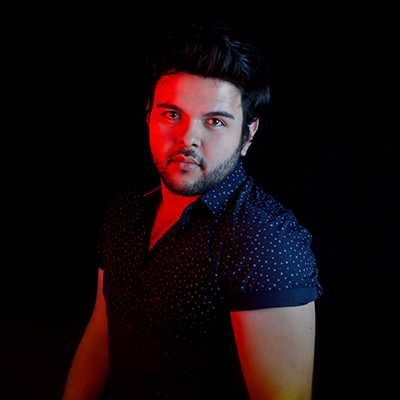 Giovanni studied architecture at Universidad autónoma de Durango. Upon seeing Cameron's film, he became interested in the Olympic Class ships and their period interior designs, learned 3D modeling, and now recreates those interiors with an eye for detail and accuracy. He paints and sculpts in his spare time. Giovanni is from Sinaloa, México. 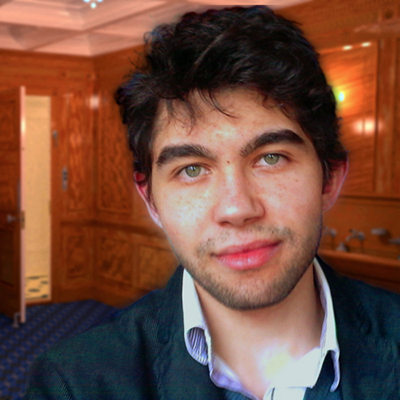